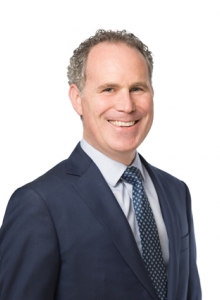 “Success in the practice of medicine requires a balance of knowledge, technical skill and empathy. From routine visits to managing life-threatening illnesses, I pride myself on providing cutting-edge medical care while also remaining attuned to the emotional needs of my patients and their families.”