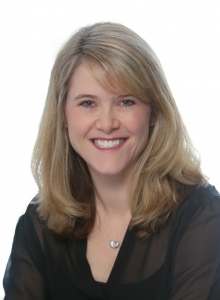 Dr. Lewis received a Bachelor’s of Arts in biology from Pomona College, Claremont, CA, and continued on to Loyola University Stritch School of Medicine in Maywood, IL, where she earned a medical degree, magna cum laude. She completed an internship and residency in internal medicine and a fellowship in gastroenterology at UCLA Medical Center, Los Angeles, CA. During her medical training she was a member of the Alpha Omega Alpha National Honorary Society and the recipient of the Gunnar Memorial Scholarship, a financial award given to a fourth-year medical student who has shown academic promise in pursuing a medical career. She also received the Commendation for Excellence in Medical Student Teaching award three times in a row.