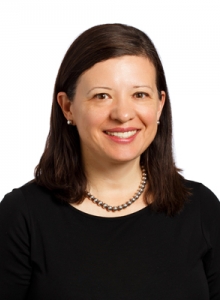 Incontinence and prolapse can have a profound negative effect on a woman's quality of life. Many women do not realize how common these conditions are and that there are treatment options. I enjoy helping women regain control of the issues and improving their quality of life.

She is interested in the epidemiology of pelvic floor disorders and has authored some of the most commonly cited articles on the prevalence of these disorders. She is active in urogynecology in both the local and national arenas. She is interested in optimizing outcomes for patients and has helped create patient registries at Providence St. Vincent Medical Center. She has collaborated on the development of research registries for the American Urogynecology Society and is currently developing a national quality registry for this society.

Dr. Boyles has been practicing urogynecology in Portland since 2006. She enjoys providing excellent care to our community as well as being involved with urogynecology at a national level. 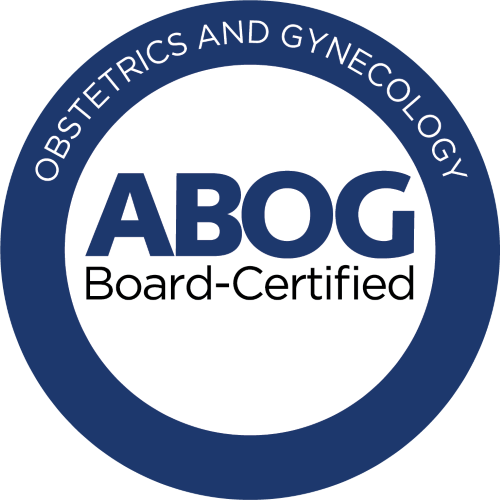 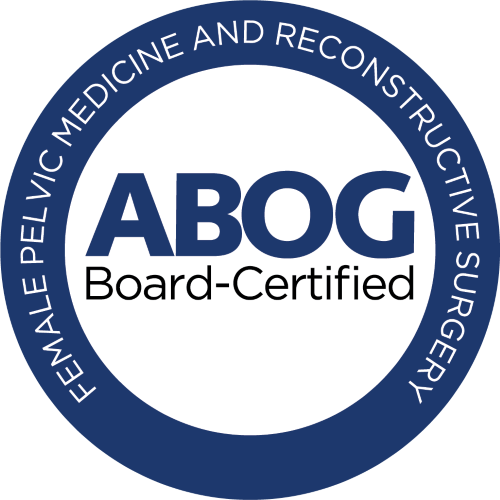