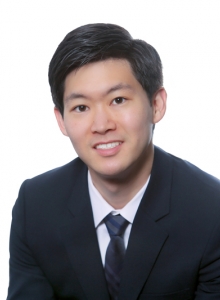 I am always humbled to be a part of my patient’s care; this is a trust and responsibility that I do not take lightly. My aim is to “make man whole” by focusing on all aspects of my patients’ health, including their physical, emotional, and spiritual needs. This is the mission I was taught in medical school and the same principles I use to practice medicine today. By combining compassionate care with evidence-based medicine practices, I hope to improve the lives of those in need.