Our Blog: To Your Health

In August 2018, Jeanie, 58, underwent a routine colonoscopy. Because of her family history, she was nervous about the results: her mother died of colon cancer and her sister had proactively removed a section of her large intestine. What Jeanie didn’t expect, however, was that she would be diagnosed with a serious heart condition instead. “It was a total surprise to me,” she says.
Monday, June 1, 2020 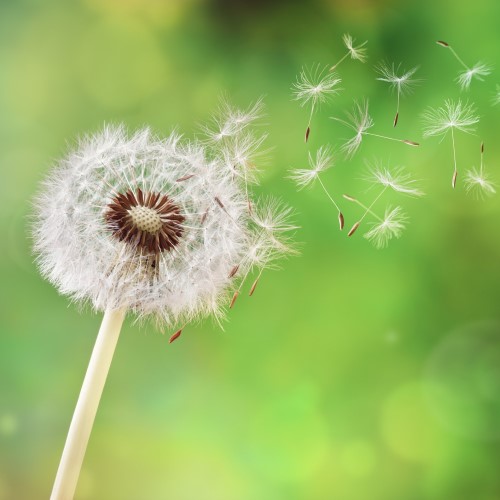 For most people, the spring and summer months are a beautiful time, with the beginning of warm weather and blooming flowers. But for the 50 million Americans who suffer from seasonal allergies, it can also mean misery: watery eyes, itchy throat, runny nose, and sneezing.

As healthcare providers, we at The Oregon Clinic puts  the well-being of our patients and our staff first. So, we are glad to be able to once again serve our patients with the care you and your family’s needs.

With Governor Brown’s announcement that non-emergency medical procedures can start again as of May 1, we will begin reopening for some procedures at most of our clinic locations.

When it comes to your health, we want to make sure you’re receiving the best quality care possible. That includes working with your other healthcare providers to make communicating about your care as easy and convenient as possible.

That’s why The Oregon Clinic is excited to now offer eConsults to primary care providers and other specialists.

eConsults are an easy and convenient way for healthcare providers to access to our Board-Certified specialist doctors as we find new ways to work together remotely.

In response to the COVID-19 pandemic, the specialty physicians at The Oregon Clinic are now offering virtual health visits to many patients. With Oregon and Southwest Washington residents asked to stay home and restricted from visiting physicians for non-urgent appointments, many patients have been unable to access necessary specialist health care.

Friday, March 13, 2020
Colon cancer remains a common and deadly cancer—it is the second most common cause of cancer death in men and women in the United States, affecting approximately four percent of people in their lifetimes.
In the past 50 years, we have seen dramatic improvements in survival rates and a decline in the incidence of colon cancer in those older than 50. In fact, survival rates from colon cancer have improved by two percent per year in recent decades, cutting the mortality rate in half since 1970.