As a busy professional, husband, and father of three young children, cancer was the last thing Mike Bunch, 38, had on his mind. After finding a lump in his throat eight years ago that turned out to be a benign cyst, Mike had his thyroid checked out every few years as a precaution. 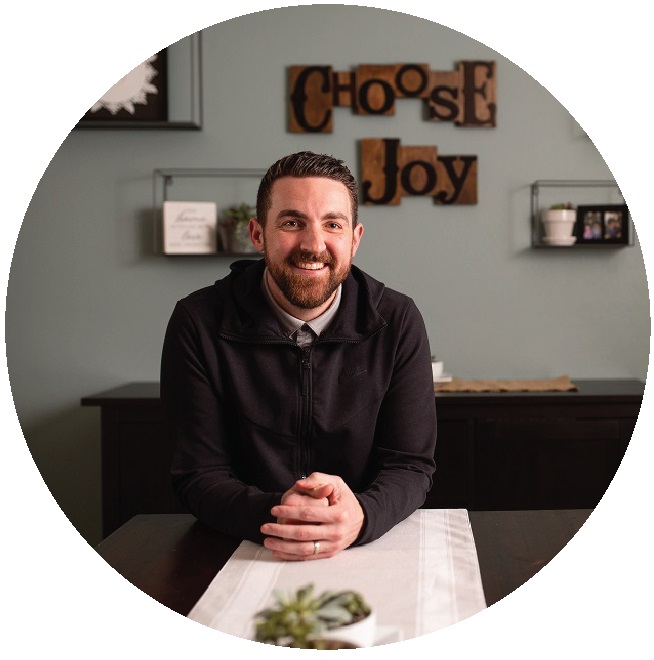 Mike is active in his church choir and leads worship sessions with his wife, so protecting his vocal cord health was a top concern. In 2018, he felt some new bumps on his thyroid and became concerned. A biopsy of the larger nodules confirmed that they were potentially cancerous.

Mike’s endocrinologist referred him to Dr. Shaghayegh Aliabadi-Wahle, surgeon at The Oregon Clinic Gastrointestinal & Minimally Invasive Surgery.
The whirlwind experience proved to be an emotional rollercoaster for Mike, his wife Becky, and three children Jack, 11, Kaitlyn, 9, and Ava, 3. Mike and his wife debated how much information to share with them. They wanted to be upfront about how Mike’s surgery would help prevent more problems in the future, but they also didn’t want to scare them more than necessary. “It was important to help them keep that sense of security and confidence that their dad was going to be okay,” Mike says. “They were a big part of my recovery and getting back on my feet, so I could be the dad I want to be for them.”

Thyroid cancer is a rare form of cancer involving the thyroid gland and accounts for only about 1.5% of new cancer diagnoses in the US. However, over the last three decades, the rates of thyroid cancer have steadily increased. Most thyroid cancers can be cured, especially if they haven’t spread to other parts of the body. Unlike most adult cancers, thyroid cancer is commonly diagnosed at a younger age. Thyroid disorders are also typically more common in women, probably due to the role of hormones, which are different in women than in men.

It was about as un-intrusive as it could have been. I chalk a lot of that up to the way that Dr. Aliabadi-Wahle prepared us, presented us with options, allowed us time to think, and armed us with the information we needed to make the best decisions.

Mike, Dr. Aliabadi-Wahle, and his endocrinologist went through his options: either continue to monitor the potentially cancerous nodules or have a second surgery to remove them. They decided the best course of action was to move forward with a second surgery, so Mike and his family could “stop wondering if there was something scary in there.”

Throughout his diagnosis and surgery, Mike was grateful to have both a supportive family and church community, who brought his family meals and watched his kids. “We firmly believe that our role in life is to bless people and to love people well,” Mike says. “One thing that was amazing throughout this process was being on the receiving end of that love. I’m thankful to have gone through this experience because it motivates me and my wife to be more intentional about the way we love and care for people.”

After Mike’s second surgery, there was good news: the nodules were not cancerous and there were no signs of cancer in the surrounding tissue, meaning the likelihood of recurrence was extremely low. “Even though it ended up meaning two surgeries, it was worth it to give me a chance of having normal thyroid function and not having to take medicine for the rest of my life,” Mike says.

Mike was grateful to have an empathetic doctor in Dr. Aliabadi-Wahle. In particular, Mike appreciated Dr. Aliabadi-Wahle’s attention to one of his primary concerns of the surgery: minimizing potential vocal cord nerve damage and scar tissue. “It was obvious that she cared not just from a medical standpoint of fixing what was wrong, but how it was going to affect our lives,” he says. “I could tell she wanted to make sure the life my wife and I got to live after the fact was everything we wanted it to be.”

Today, Mike is happy to be healthy and have his family’s life back to normal. “For having two surgeries right in the middle of the holidays, it was about as un-intrusive as it could have been. I chalk a lot of that up to the way that Dr. Aliabadi-Wahle prepared us, presented us with options, allowed us time to think, and armed us with the information we needed to make the best decisions,” Mike says. “I told her at one point, “That was so easy, I almost want to come back and have another surgery!” 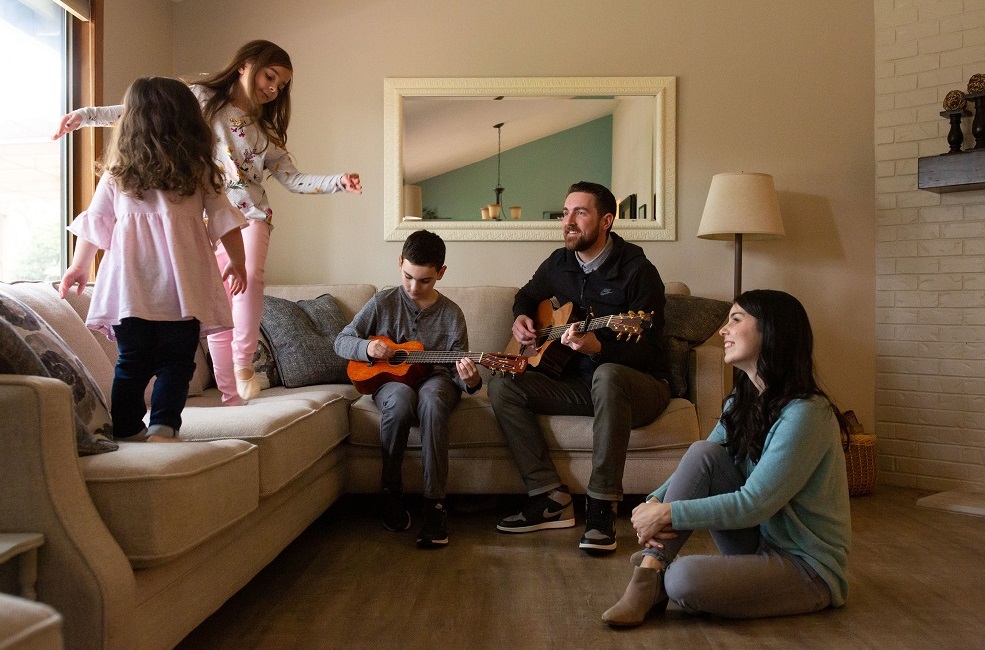