In Nasal Trauma, Bones Tell Only Half the Story 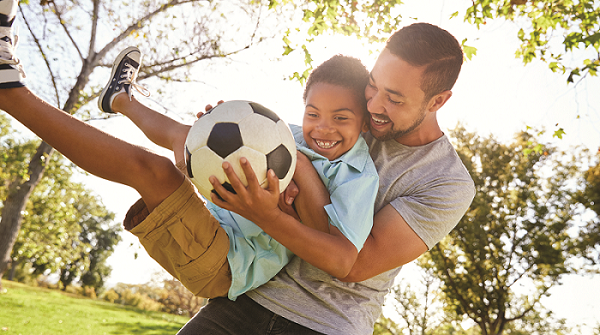 Injuries to the nose come in many forms, from simple bumps to line drive baseballs. Many patients have issues breathing through one or both sides of their nose after such injuries. How these injuries are handled also varies. Not all patients seek medical attention, but for those who do it is very common for imaging, such as a CT scan, to be performed.

CT scans are useful for identifying broken bones and it is certainly important for a doctor to know whether your nasal bones are broken or not. But the nasal bones, which sit at the very top of your nose, don’t tell the whole story when it comes to how your nose functions after an injury.

In most patients, the most important portion of the nose for airflow is called the internal nasal valve. This is because it is typically the tightest area that air must flow through when going through your nose. This valve is created by two pieces of cartilage. The first is the septum, the piece of cartilage that separates the two sides of your nose on the inside. The second is the upper lateral cartilage. This piece of cartilage makes up the structure of the middle part of your nose and is attached to your nasal bones. Because both these structures are cartilage, they are harder to see on CT imaging.

Even very small changes to the internal nasal valve can have huge effects on airflow through the nose, which is why over-the-counter nasal strips can be so effective. These strips open the internal valve by sticking to the skin and pulling the upper lateral cartilage outward and away from the septum.

Minor injuries to the nose can also fracture or warp the septum, called septal deviation. A deviated septum can tighten the internal nasal valve and block airflow through that side of the nose, all without having a break in the nasal bones.

Thankfully, septal deviation can be addressed with a surgery called septoplasty. This outpatient procedure, which is typically covered under insurance, can have a huge effect on a patient’s quality of life. Someone with a longstanding nasal obstruction, even after a seemingly minor injury, warrants a thorough evaluation by a surgeon with specialized training in nasal surgery.