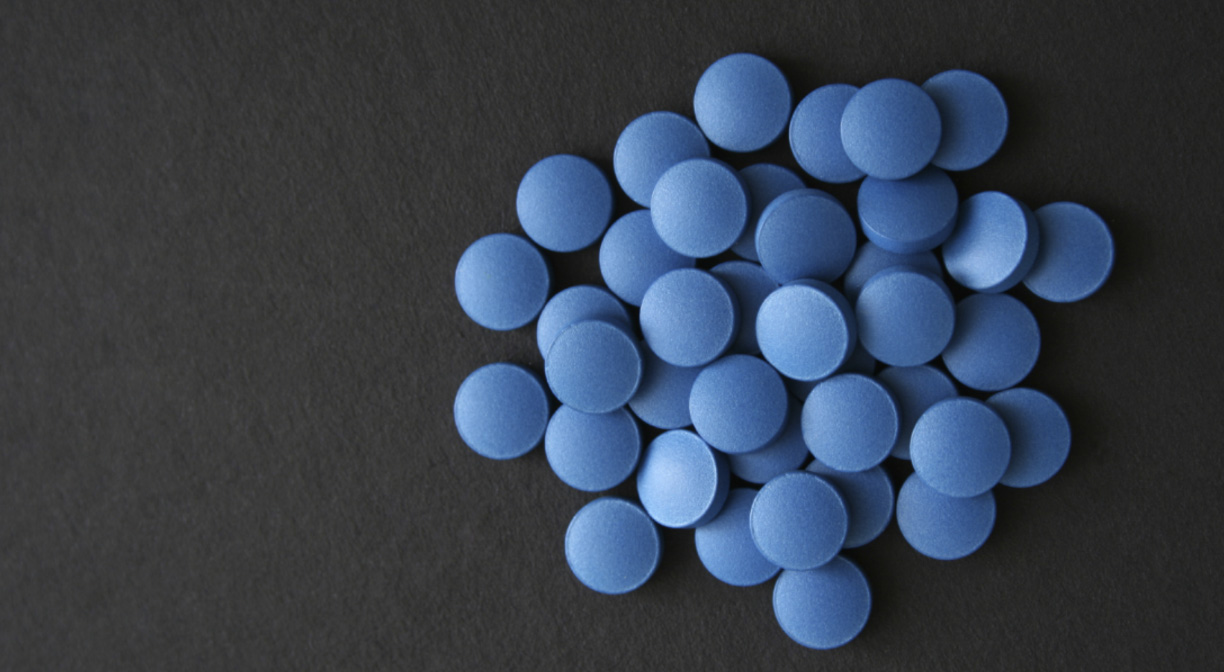 Recently, a study was published in the Journal of the American Medical Association (JAMA) that discussed an association of chronic kidney disease with PPI use; it was titled, “Proton Pump Inhibitor use and the Risk of Chronic Kidney Disease (CKD).”

Another study was published in JAMA Neurology that discussed an association of dementia with PPI use, titled, “Association of Proton Pump Inhibitors with Risk of Dementia.”

PPI's and Your Health

The FDA has not issued a statement or restriction, and these drugs are approved for over the counter use. As with all drugs, PPIs have potential side effects.

If you are currently on PPIs as a long term treatment plan, the medication should not be stopped without talking to your doctor about the risks and benefits of stopping the medication. Lifestyle changes may reduce or eliminate the need for PPIs for long term use for some conditions.

If you have further concerns about your treatment plan, please make an appointment with your gastroenterologist, who can discuss this further with you.